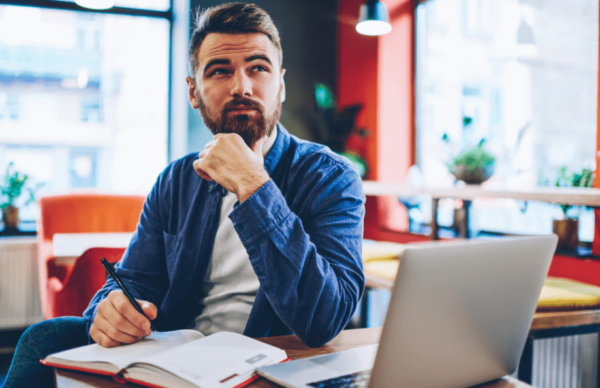 Your headlines need to be enticing enough to grab the reader’s attention within the first few fractional seconds on the search engine results page. According to Matthew Davies Stockton, this may seem really impossible when there are thousands or millions of articles on the internet with similar content and all the authors have tried their […] 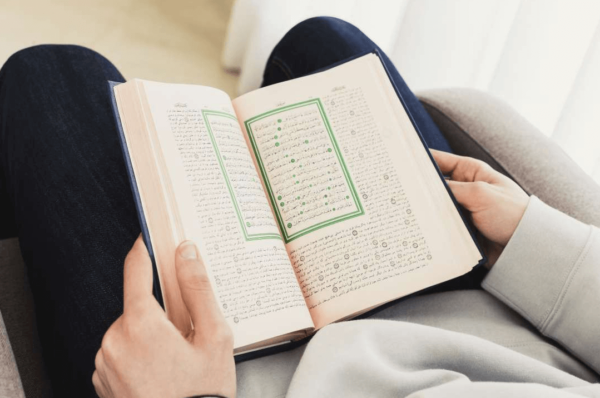 The most common argument of religious and scientific scholars about the Quran all around the world is based on the Quran’s Scientific relevancy. Specifically, whether the book is comprehensive enough to be followed by the people of modern times, or not?  Muslim Scholars, on the other hand, would bring in Purely Scientific facts mentioned in […] 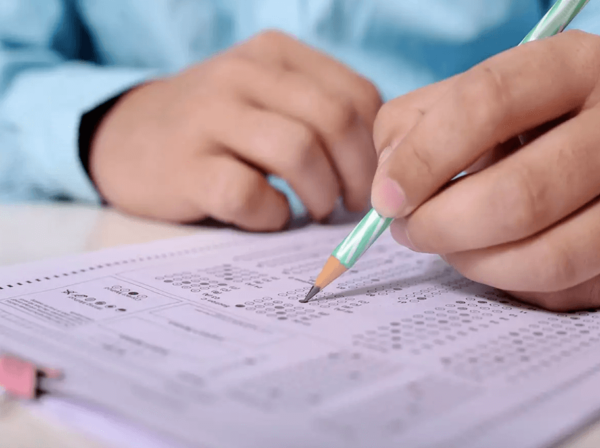 Union Public Service Commission releases the UPSC notification every year in the month of February. Aspirants looking forward to the UPSC Exam can get all the relevant details in the notification. The major things to note in the Notification are stated below: Important guidelines for the aspirants  Eligibility Criteria UPSC Exam centers Exam Fees Application […] 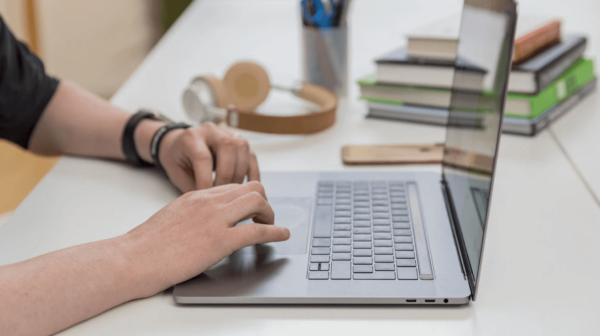 CAT or Common Admission Test is one of the toughest and most challenging exams of India. Its scores are valid for admissions into 20 IIMs and more than 200 business schools across India. CAT 2019 was conducted by IIM Kozhikode on November 24th, 2019. The answer key has been released by the IIM on November […] 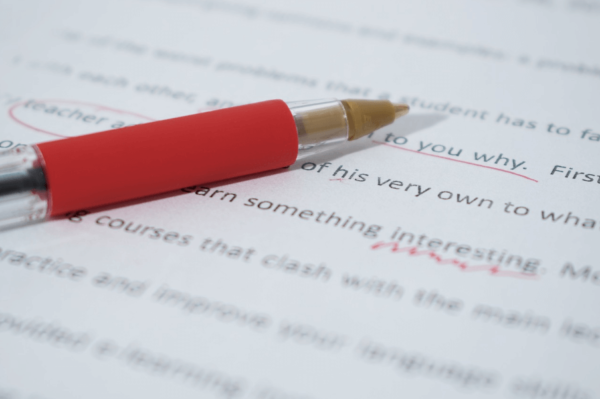 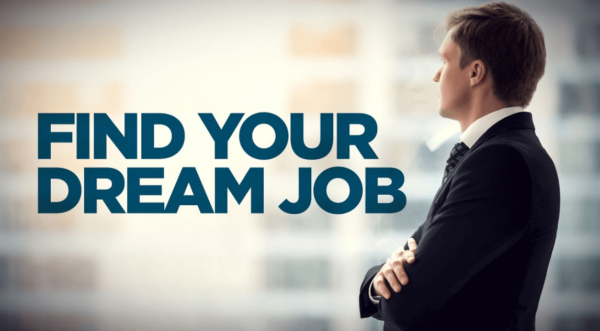 Dream Job Job search is a time of change, and also a very important time for the development of your personality. Use this time to rethink your goals, find out what you really want, what exactly you do best and what you definitely want and don’t want to do with Jooble. It is best to […]