A Study of Quran in terms of its Scientific Relevancy 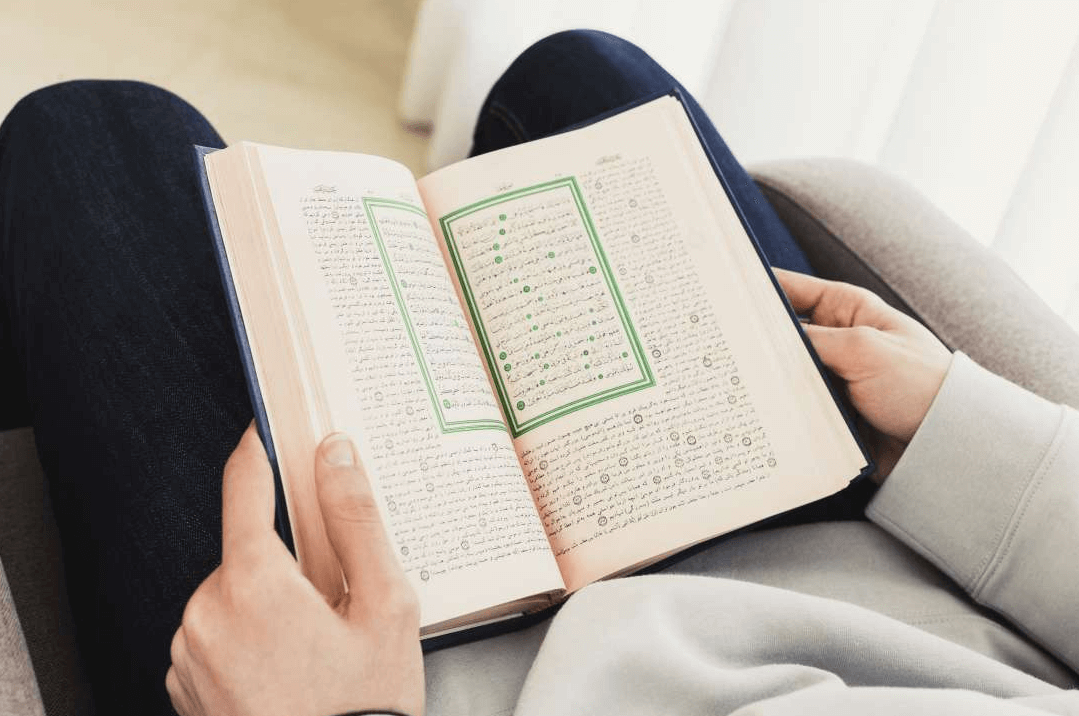 A Study of Quran in terms of its Scientific Relevancy

The most common argument of religious and scientific scholars about the Quran all around the world is based on the Quran’s Scientific relevancy. Specifically, whether the book is comprehensive enough to be followed by the people of modern times, or not?

Muslim Scholars, on the other hand, would bring in Purely Scientific facts mentioned in the Quran which show that the Quran indeed is good enough to be studied even after hundreds of years. Both these arguments have their own place. So, which one is true?

This question is quite hard to answer without first analyzing the potential truths behind the verses of the Quran. As claimed by the Muslims, the Quran is a book that stands true for all times, we had to see what it had to offer in terms of its scientific relevance as per modern times.

Here are some of the scientific facts that the Quran mentioned over 1400 years ago which science has found out now to be true. We won’t pass any verdict here, it’s just a brief analysis of these verses. The decision would be yours to make

Scientific World wondered about the origin of life for a long time. Not until recently, when the research finally proved that life began from water and also consists of water. Cells are the most basic component of every living thing and they include 80% cytoplasm which in simple terms, is water.

The advanced concepts like Big Bang Theory and the expansion of the universe only came out like a few hundred years ago. But when you look at the Ayahs of the Quran, you see a clear indication of these facts. This is way before any scientific advancement even existed in the world. Quran described these phenomena in the following words…

“Then God tended to the creation of the heavens (the planets), when they were but a smoky substantial.” (41:11)

“Do the non-believers not watch that the heavens and the earth were merged together before we divided them, and that We brought all living creatures into existence from water? Why do they still not have faith in God?” (21:30)

Every living thing around the world exists because of reproduction. Not just animals, plants as well. Quran stated this fact 1400 years ago and it was not until recently that Science finally confirmed this fact. Such a level of profoundness in such an old scripture really makes you think about its credibility as per the modern times.

Way before science introduced the concept of the Ozone layer, the Quran said

This fact is a clear indication of the deep knowledge that the Quran has presented its readers with and which directly addresses modern scientific discoveries. If you are interested in learning more details about these facts, then you can enroll yourself in a Quran class where you can Learn Quran Online.

The science recently proved that Mountains serve as a source of stability to the earth. Mountains have deep roots in the depths of the earth, and they are much deeper within the grounds as they appear to be.

There are institutes that have dedicated themselves to exploring the truths behind the verses of the Quran. You can enroll your kids in Online Quran Classes for Kids if you want them to be clear about the Quran’s credibility as per modern times.

It took years for science to confirm that wind also acts as a source of insemination and impregnation. Nobody would have thought it to be possible before. But when we study the Quran it says…

“We have directed the winds as a way of insemination and impregnation, and then poured rain from the heavens.” (15:22).

When looking at these facts, it is clear that these things were way too advanced for people at that time. So, it looks like the modern scientific world is indeed what was being addressed by the Quran. Still, there are researches being made about the confirmation of these and other scientific facts so who knows what might come up in the future. But as far as the credibility of the Quran is concerned, these facts truly are promising. Still, we’ll leave the verdict to you. 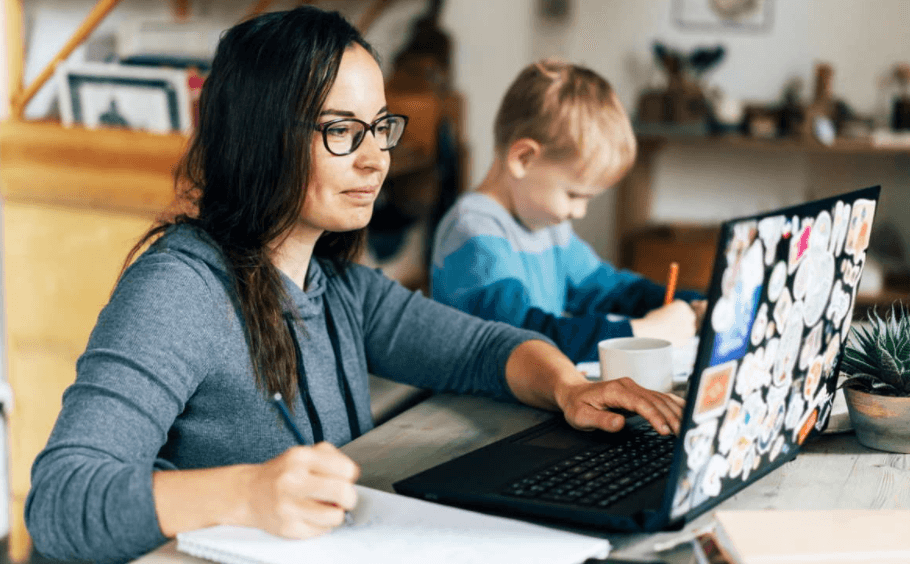 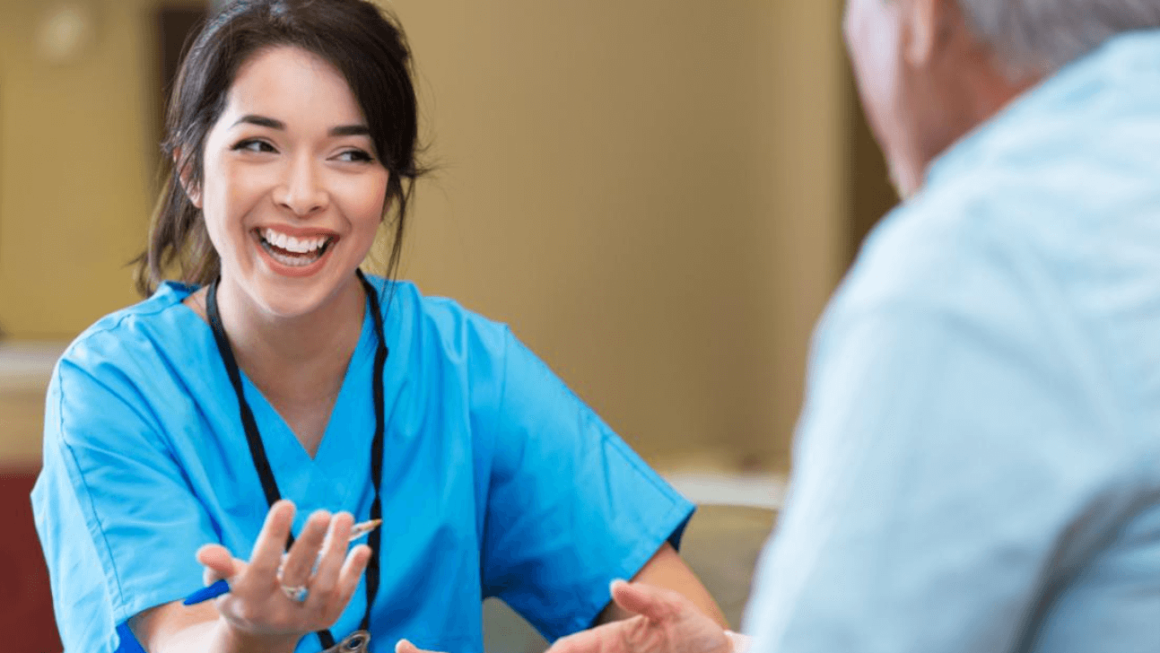 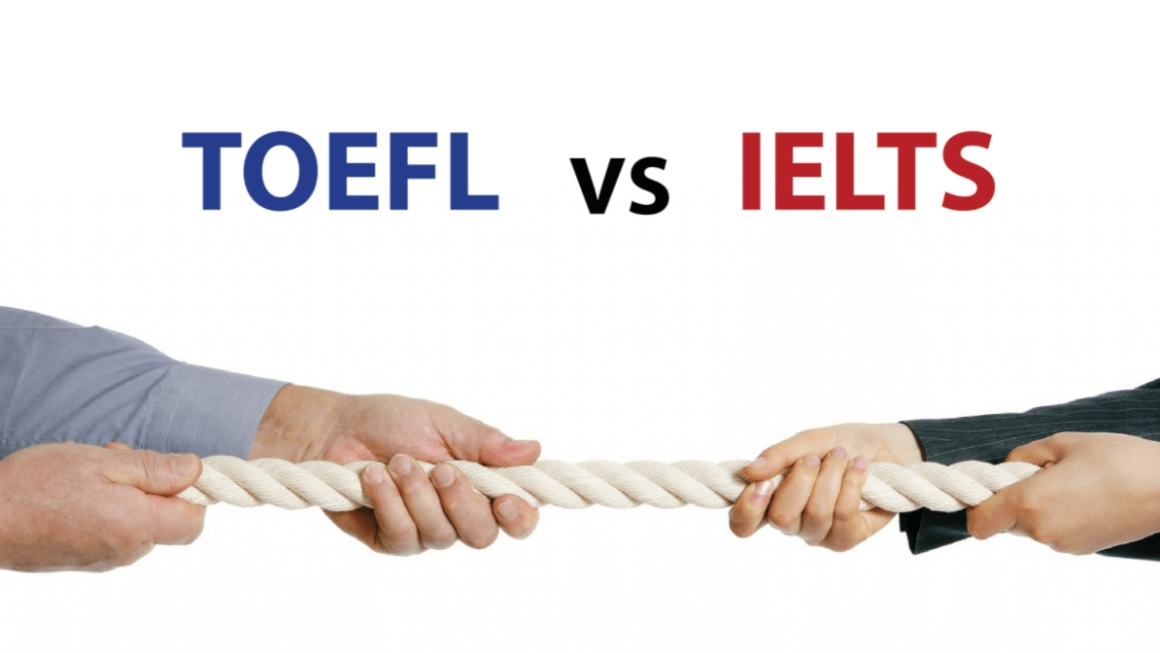