How Does a Torch Work? 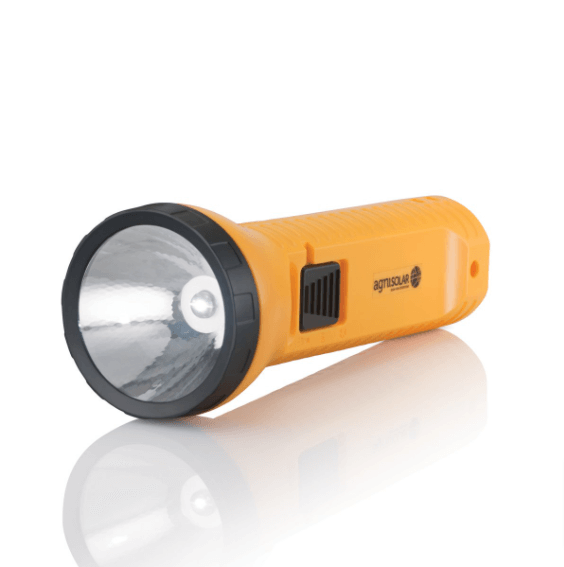 How Does a Torch Work?

A torch is made up of a number of different parts, which when combined result in a working source of mobile illumination.

The case is a tube that is responsible for housing parts of the torch such as the light bulb (also known as the lamp) and the batteries.

A thin strip of brass or copper metal or a very thing spring can be found throughout the torch, and this performs the electrical connection between all the different parts in the device such as the switch, the batteries and the lamp. These parts are responsible for conducting electricity and completing the circuit, allowing the torch to work as intended.

The lamp is the source of light in a torch, in most cases is either a light-emitting diode or solid-state bulb that is often referred to as an LED or a tungsten filament, commonly called an incandescent bulb. The LED or tungsten filament will glow upon receipt of the flow of electricity, resulting in the production of visible light.

Tungsten is actually a natural element, with the filament being a particularly thin wire and if it breaks the lamp will have to be replaced. LEDs contain a tiny semiconductor that is encased in epoxy and this part will produce light when it receives electricity. The “om” flashlights on LEDs are seen as unbreakable and do not need to be replaced, lasting for the lifetime of the lamp.

The lens refers to the clear plastic feature that can be seen on the front of a lamp. This lens protects the lamp from being easily broken given that it is made of glass.

Batteries provide the source of power for torches when activated.

How do the parts work in conjunction?

When torches are switched on, contact is made between two contact strips, starting the flow of electricity that is powered by the batteries, which are linked in such a manner that the electron flow will between both the battery’s positive and negative electrodes. The batteries are positioned on top of a small spring that is linked to a contact strip, the latter running down the battery case and making contact with one of the sides of the switch.

Another flat contact switch is situated on the switch’s other side, running to the lamp and providing the required electrical connection. There is also another part that connects to the lamp that comes into contact with the top battery’s positive electrode, completing the circuit with the lamp and thus generating electricity.

Electricity activates the LED or tungsten filament, resulting in a glow and producing visible light that reflects from the reflector around the lamp and redirects it, resulting in a steady stream of light from the torch. The contact strips are moved apart when the torch is switched off, breaking the path of the electrical current and ending the creation of light. All parts need to be in position and connected for torches to work correctly. To shop the best range of work torches from RS components on the market make sure you know which type you need first! 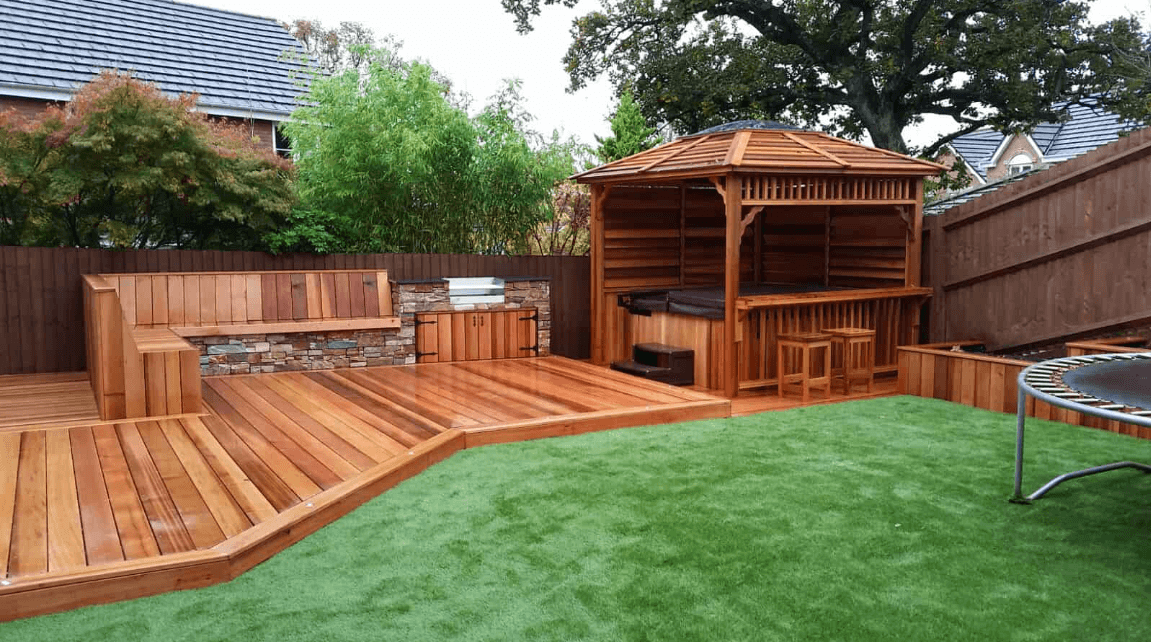 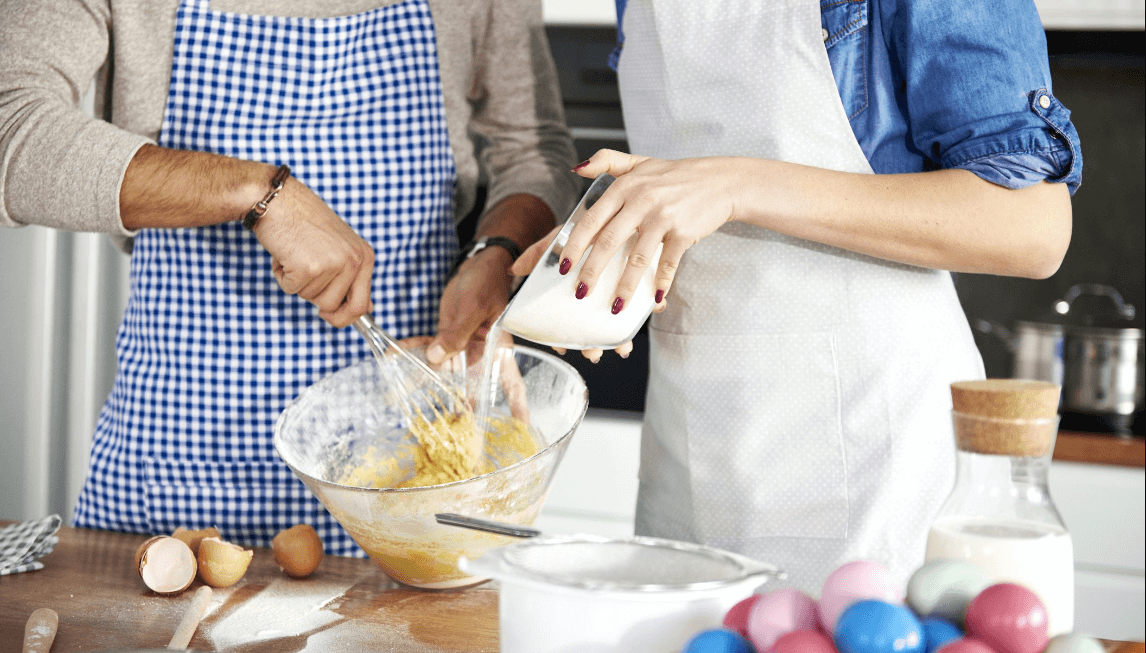 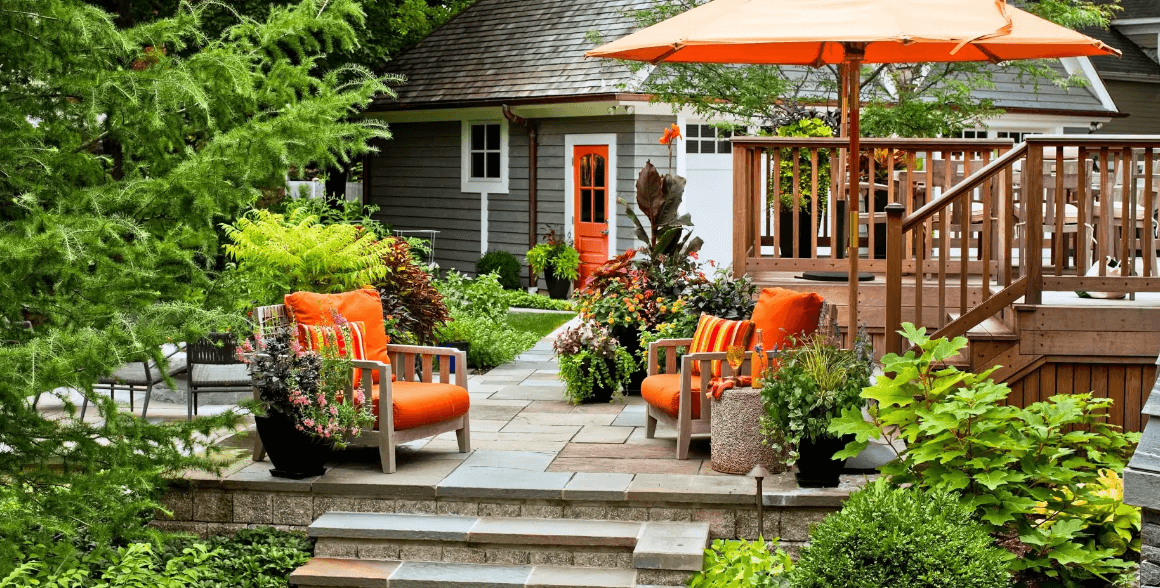