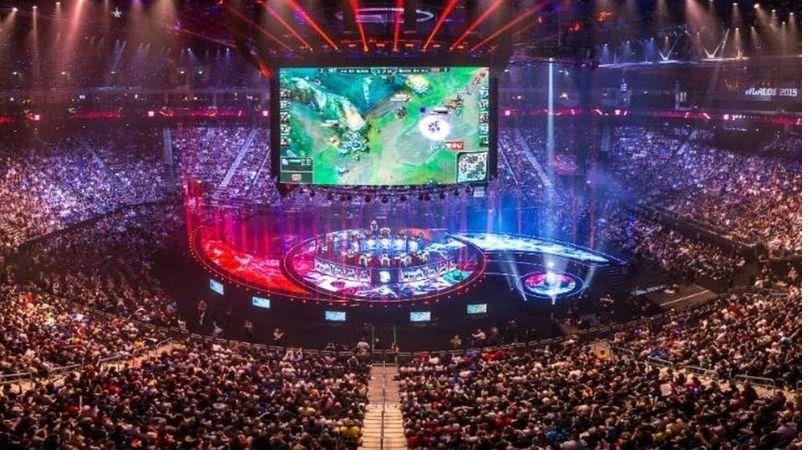 Whilst nothing can match the size of global events such as the Olympics or the World Cup which both boast approximately three billion viewers, many may draw comparisons to more regional events. With this in mind, the Superbowl may be one of the biggest events that take place during the year with 2019 having an estimated 99 million concurrent viewers, but with a growing number of huge esports taking place each year, there are many suggesting that it could start to overtake some of the biggest traditional sporting events of the year.

Gaming as a whole has been moving from strength to strength in recent years as increasing numbers across every platform continue to climb, mobile gaming has certainly taken the mantle here as the most accessible platform as a growing number of genres have become popular, many have found growth despite adjustments to regulation and rules as betting and casino services for example not on GameStop have found a surge in players throughout the recent months, you can find some here for example but these aren’t the titles that are capturing an audience.

Perhaps the biggest esports event of the year – the League of Legends World Championships – is currently taking place in China and is the first big offline event of the year since cancellations early on due to the pandemic – whilst stadiums usually fill with hundreds of thousands of live viewers, the online space has been growing since the tournaments first started taking place around a decade prior, 2019 saw peak concurrent viewers hit 44 million but it is suspected numbers are much higher as Chinese viewership, a core part of the audience, often isn’t tracked at the same time. Given the growth of esports has only really started to occur over the past few years and it has gained traction outside of the niche audience it has typically held, the question has started to arise – could esports overtake traditional sporting events in viewership and popularity?

It is still a bit of an unknown quantity – esports is still very young and for the most part the infrastructure around how many of the bigger titles will operate is still evolving and still finding the footing it needs to really stand out – one of the things certainly going for esports however is the growing support across a growing number of demographics, esports is no longer just something for the younger teen males but has quickly grown into something represented across many different age groups throughout the world – where many sports may only have a regional or very niche fanbase, the diversity offered from the different games in esports are also a large reason for the growth in success as many aren’t following one avenue of game, but can follow whichever best suits their taste and interest, and with the ability to often simply download and try for free too, it certainly helps the casual player feel much more connected to the game and to the scene then what may otherwise be seen from elite sporting events. 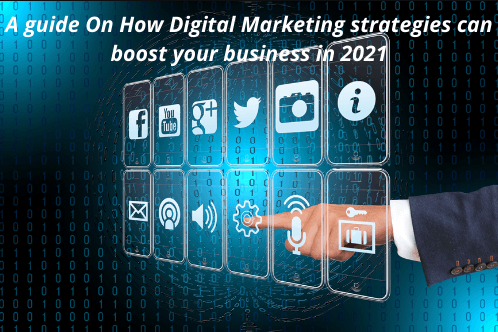 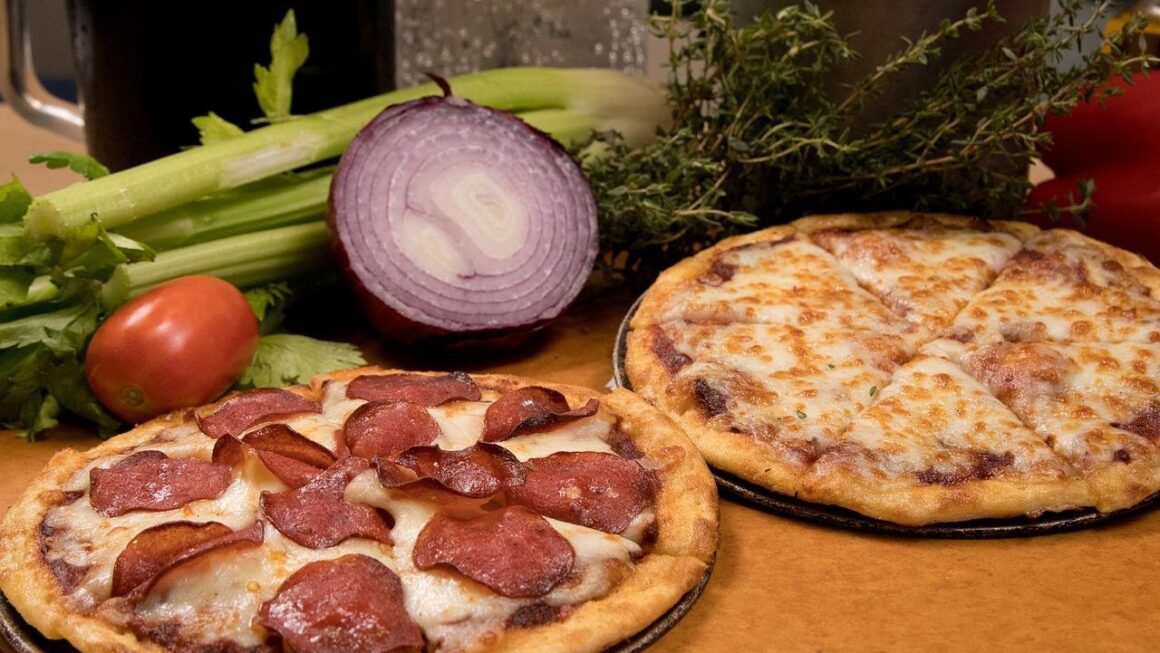